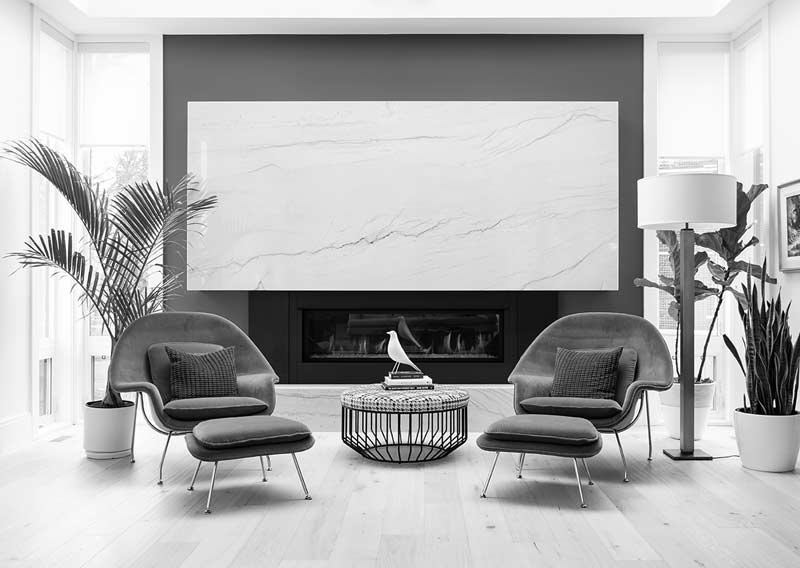 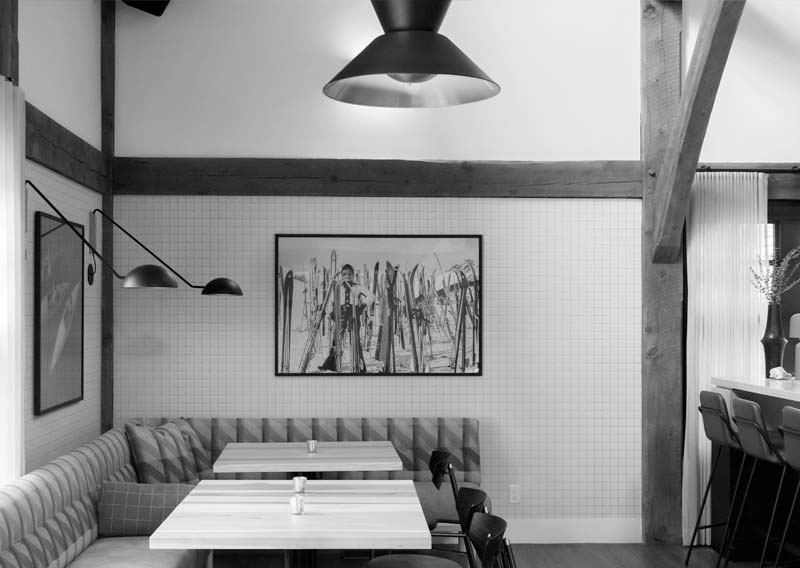 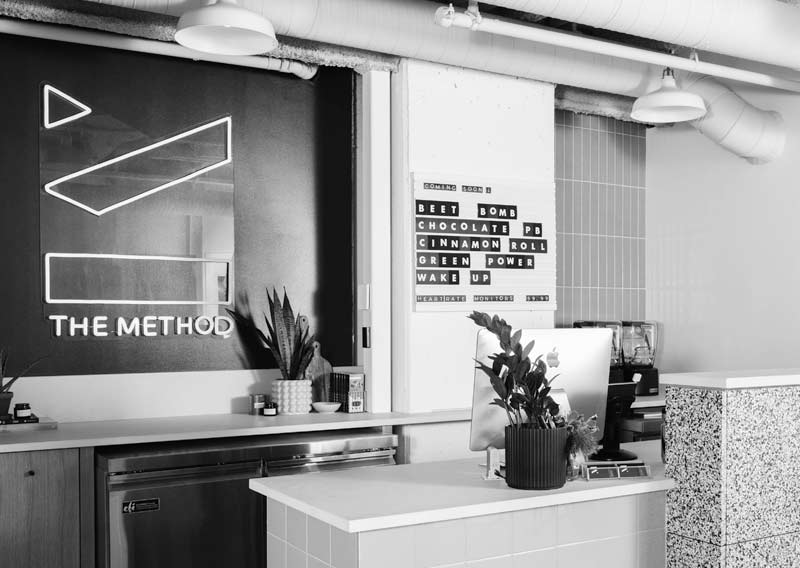 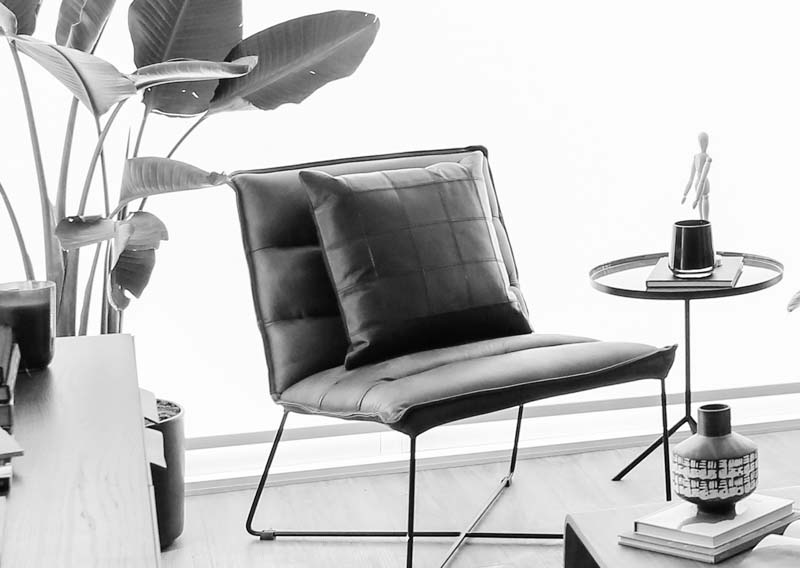 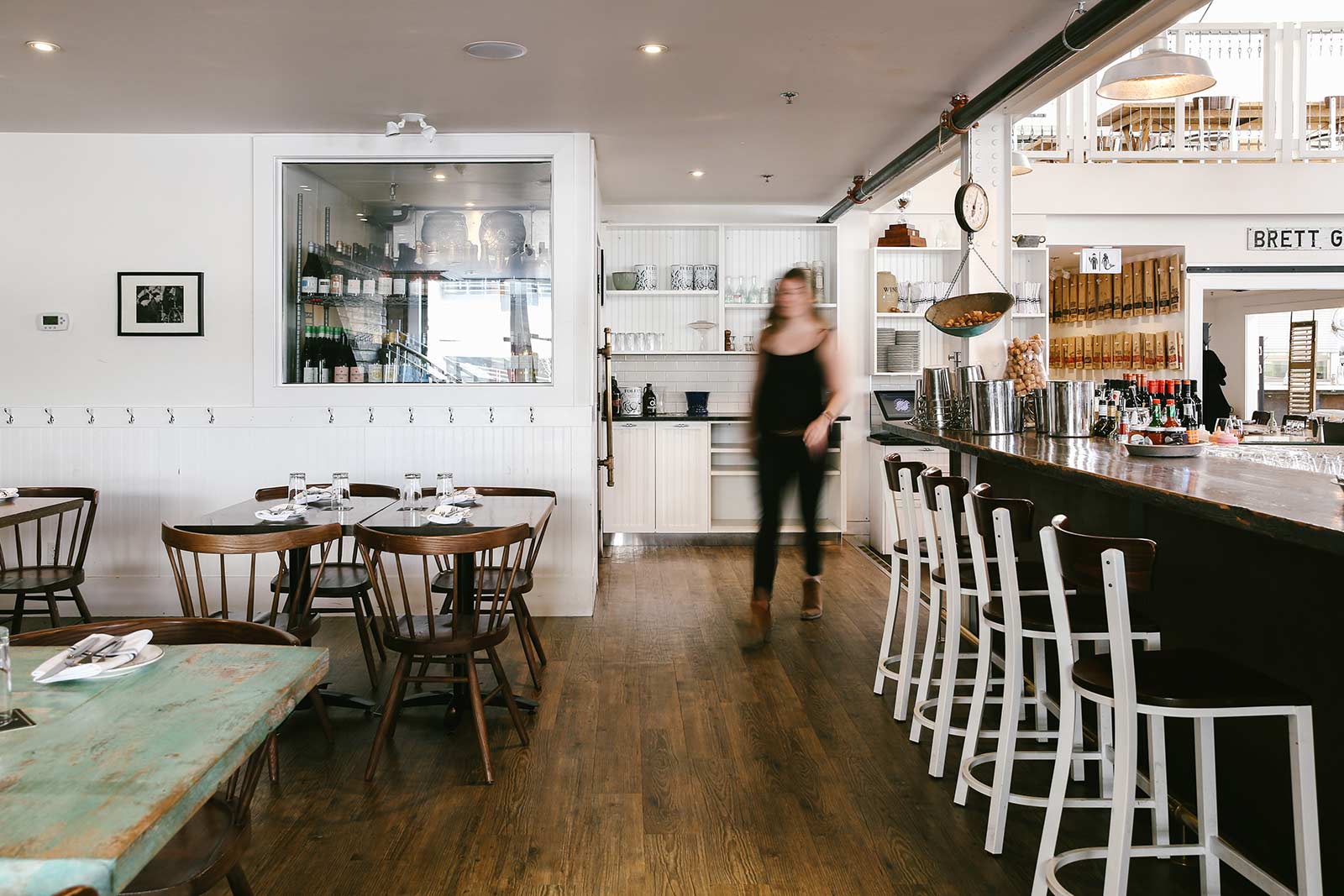 This 12,000 square foot space in the J.I Case Building is on the watch list for historical buildings and has been a landmark building for decades. We worked to return the building closer to it’s original design intent in order to honour this landmark, and were given creative authority to “man the ship” from a design standpoint. Challenges of this project were bringing the space up to code, as it far met building code the numerous structural issues that needed to be addressed.

The project was an intersection of multiple components within the building which included a full service restaurant, Rodney’s Wholesale and Catering Operation, run in back of house, and a grab and go restaurant with patio accessible from the backside of the building. Rodney’s Oyster House is known for their tongue in cheek sense of humor, which we used to weave narrative into our design and push the boundaries with a washroom that provided a “peek-a-boo” between the mens and women’s washroom as well as some awfully cheeky artwork. 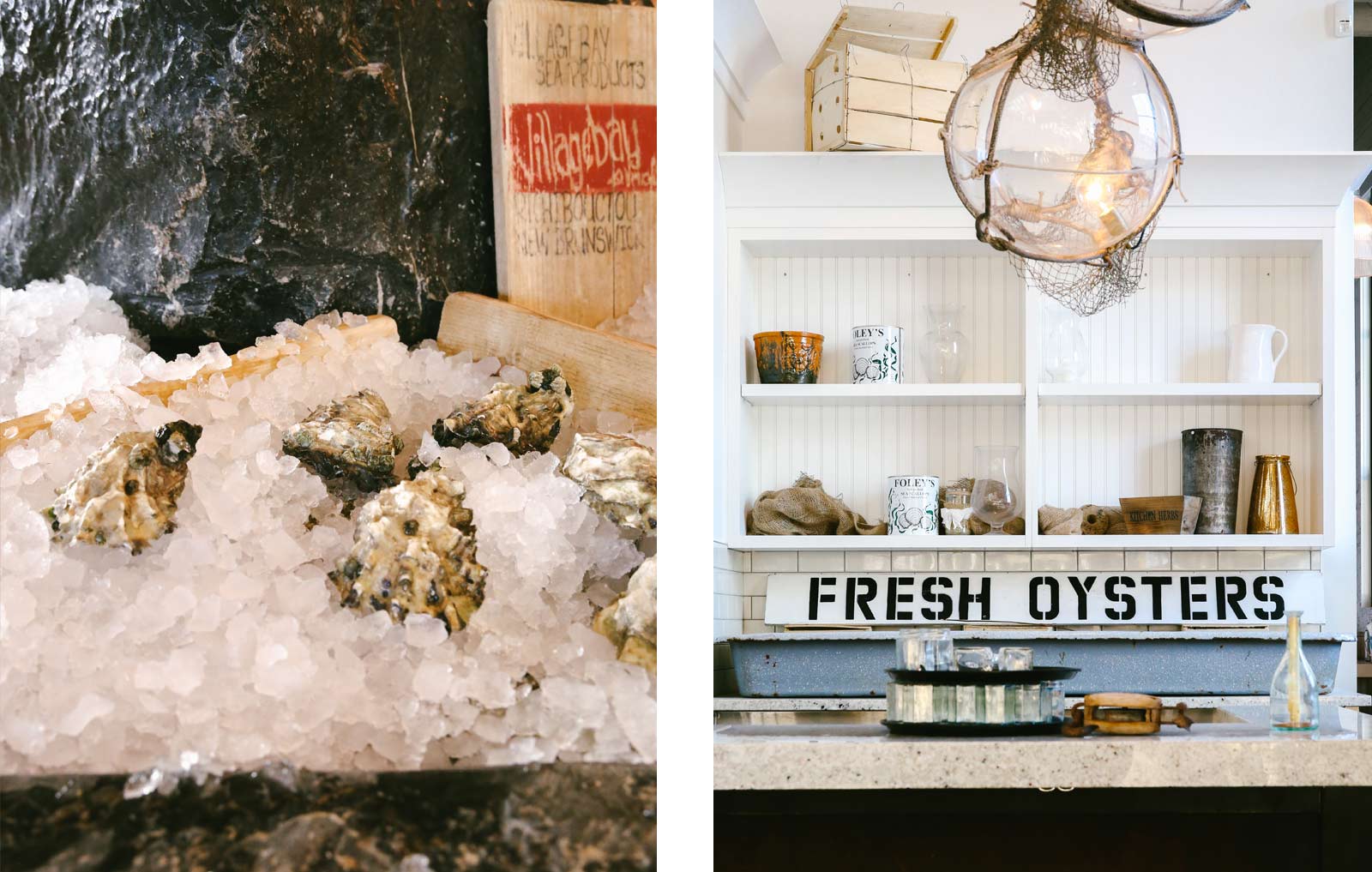 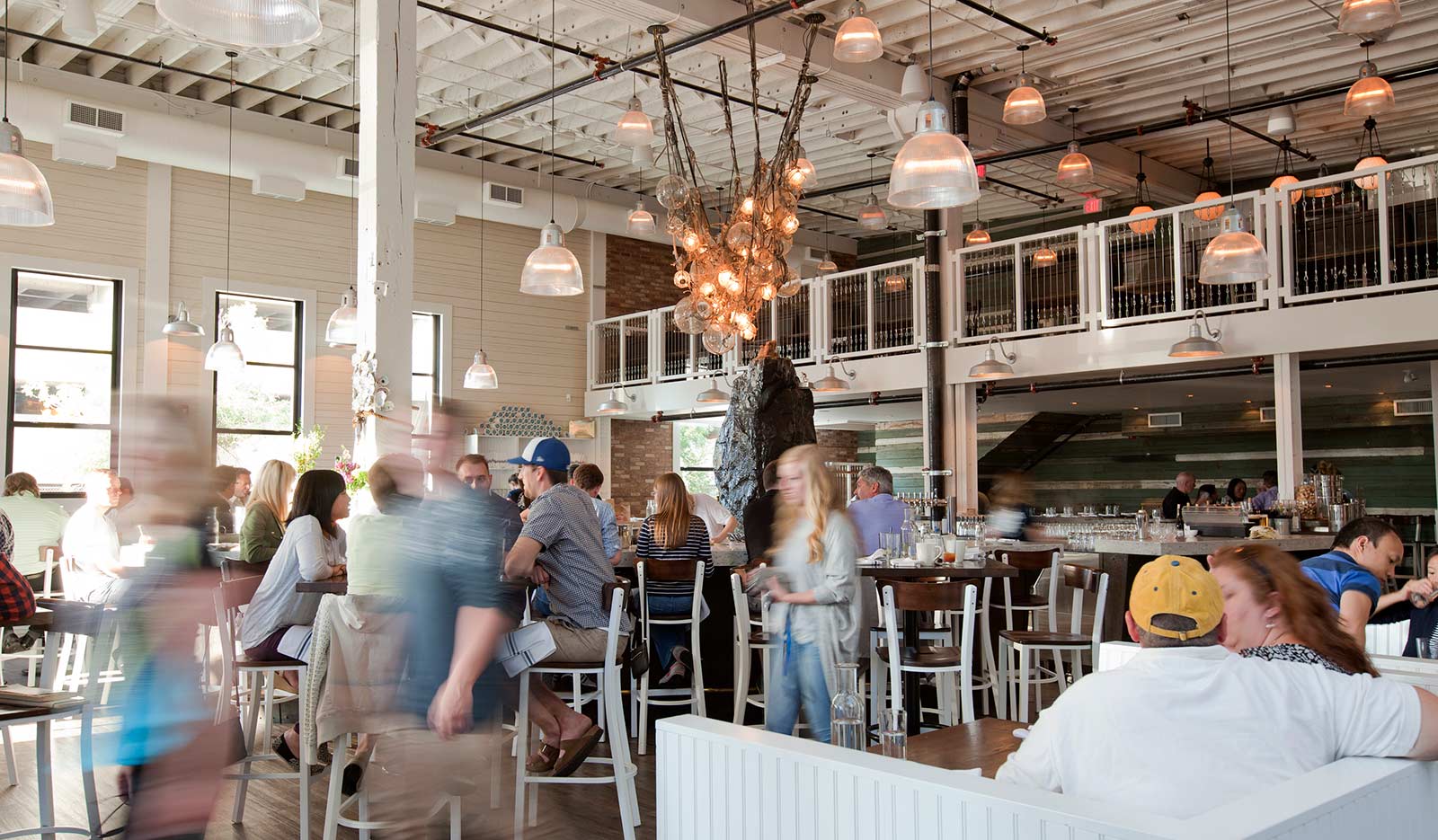 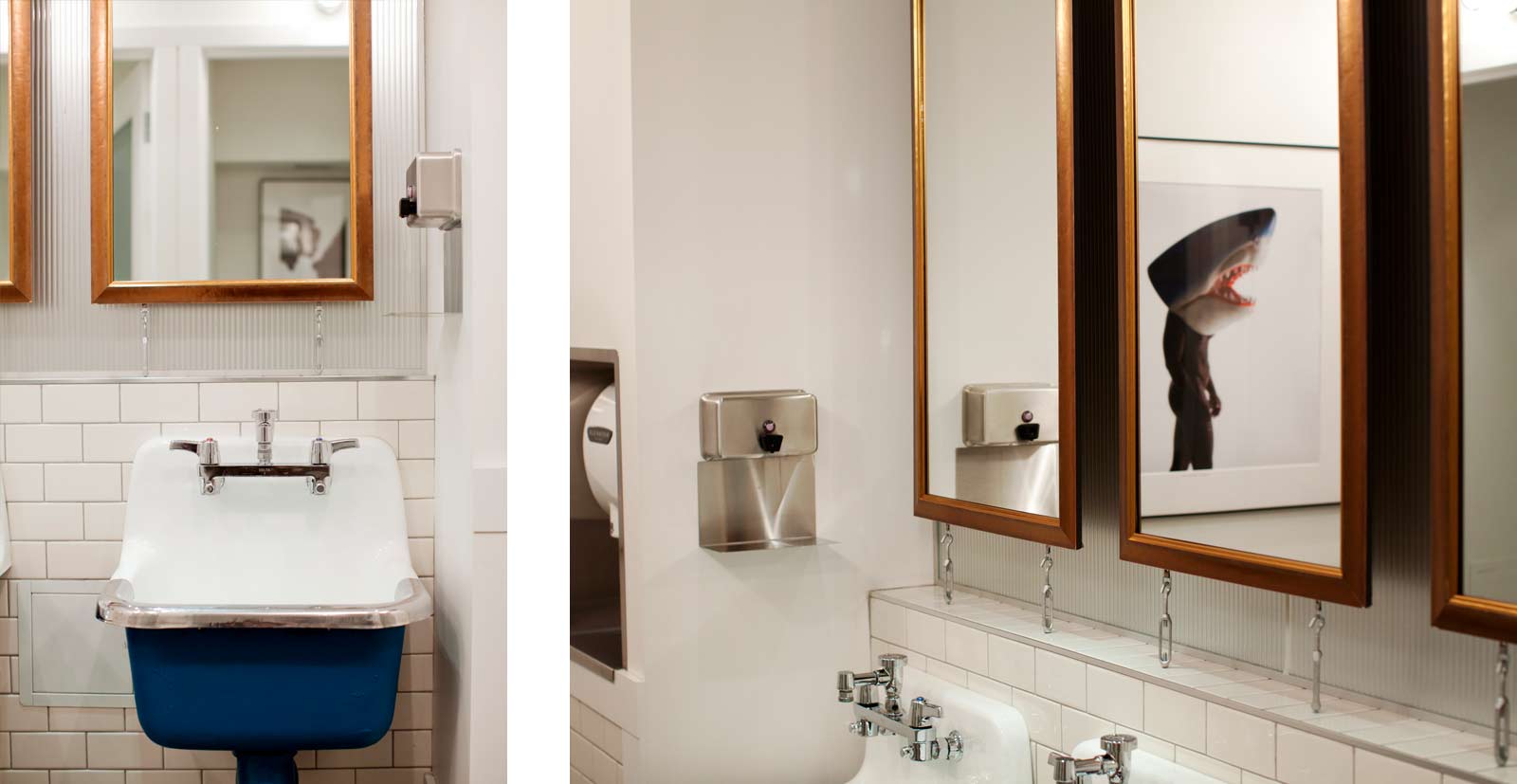 Back to Commercial Portfolio